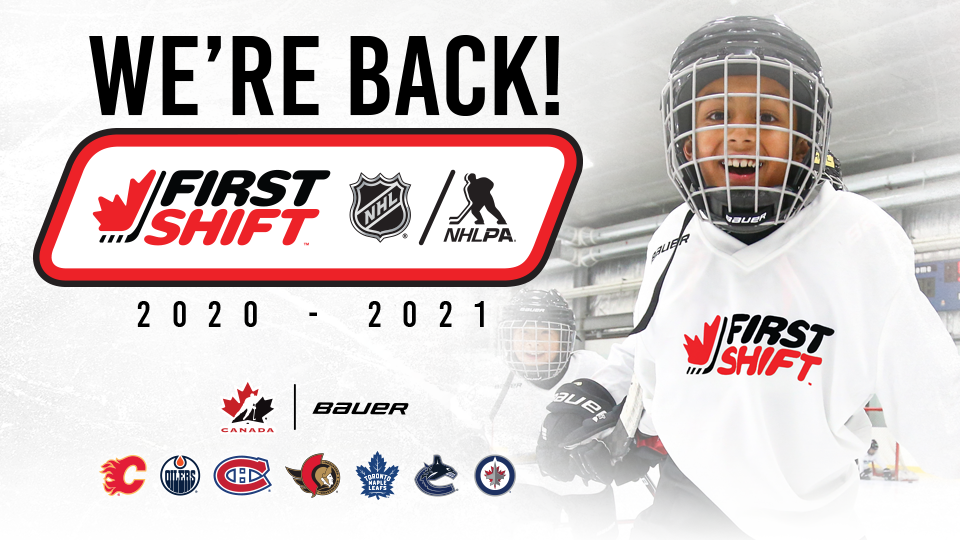 Refunds of registration fees for players, who decide to quit the Association for whatever reason after having paid their registration, may be given according to the following formula:

This policy will cover the refund process in the event of a stoppage of play due to unforeseen circumstances such as — but not limited to — pandemics, acts of God, facility closures, stoppages directed by HNB, or any other problems which may arise, causing the Association to completely cease operations.

Preparing for the minor hockey season is not only time consuming from an organizational stand point, but has many financial commitments to uphold such as ice rental cost, various fees (referees, timekeeping, banking and credit card processing, HNB membership), equipment, office supplies, coaching course fees, etc. Due to these inherent costs an administration fee of 15% will be deducted from the refund as soon as a player has attended his or her first sanctioned event.

Please note that there will be a delay of three to four weeks before issuing refunds or credits in order to properly assess the situation from Hockey Canada and HNB.

The following formulas will apply if a permanent stoppage in play occurs before the following dates:

After March 1st no refunds will be issued.

For a temporary stoppage in play longer than two weeks (not including the Christmas Break), parents will have the option of receiving a monetary refund or a credit toward next season’s registration, according to the table below.